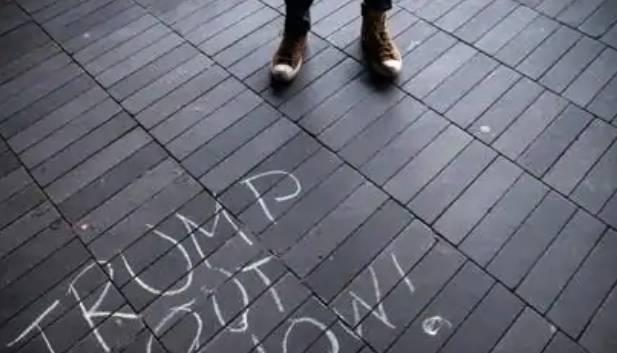 President Donald Trump faced the threat on Thursday of a second impeachment, a day after his supporters breached the U.S. Capitol in a stunning assault on American democracy as Congress was certifying President-elect Joe Biden’s victory.

As Democratic leaders demanded his ouster, Trump came closer than he ever has to a formal concession, acknowledging a new administration would be sworn in on Jan. 20 and vowing to ensure a “smooth transition” in a video released on Thursday evening.

The president condemned Wednesday’s violence, saying rioters had defiled the seat of American democracy and must be held accountable.

Just a day earlier, Trump had told supporters: “We love you. You’re very special,” as he urged them to go home after they broke into the Capitol.

In his remarks on Thursday, the president said: “We have just been through an intense election, and the emotions are high, but now tempers must be cooled and calm restored.